NEW SINGLE ‘WE ARE ONE’ AVAILABLE NOW 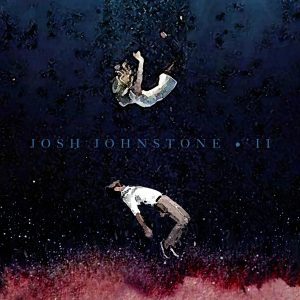 Hi All 🙂 Well looking back, Phew.. the last few years has been an epic ride! Back in 2017 the band and myself hit up Europe for 3 months, playing 5 or more shows a week for the ‘Just What It Is’ single release.  After returning home to Australia, we finalised the mixes of ‘Ghost Magnet’ – an EP which was recorded in the lead-up to the tour, in fact we were tracking the final backing vocals and percussion the morning we left for Latvia!

Then the Ghost Magnet EP was released, we toured through WA, VIC & NSW for a few weeks, and finally, finished off the year with a cheeky little gig & writing session in Bali, Indonesia. I arrived home to hear my music had been played on Triple J, Triple M, 96fm, 94.5 and a bunch of other great radio networks, plus my Aunty even heard my song being played while she was sitting on the toilet in Sizzler.. I mean surely that has to go in the bio?

Following all this, we went to Europe again with a brand new album ‘II’, the latest single ‘Shooting Stars’ and the biggest tour we have ever done. Keep up to date on our socials and please share this album around. We are an independent band and you guys telling your friends is what led to us doing this on such a large scale in the first place… Thank you so much and see you at a show real soon 😉

After being based in Melbourne and touring throughout the east coast of Australia, The USA, UK, Europe and Asia in his various bands for several years, Josh moved back to his home town of Fremantle. 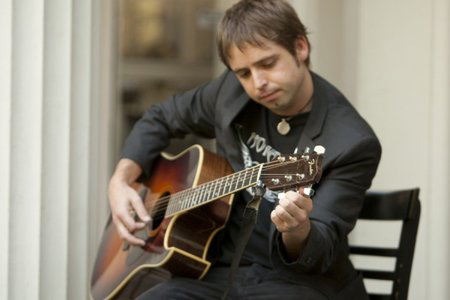 To launch his solo career, Josh released debut EP ‘Half a World Away’ – a 6 track release comprising of old demos from the archives which were simply polished up and put out to the public.  First single from the EP ‘Reckless’ was written and recorded in Italy with producer Fabio Tumini over a 4-day wine-soaked burst of creativity, and mixed back in Perth by Andy Lawson (Basement Birds, Eskimo Joe). The  EP took fans on a journey through four particularly eventful years of Josh’s life, both musically and emotionally. Josh explains, “I think that the EP has multiple personality disorder of the musical variety. One track dabbles in dance grooves with synth, the next has a country twang, then some ‘60s organs with warm breathy vocals take place, and then an acoustic ballad to finish off. But at the end of the day, the thing that ties it all together is melody, meaning, and an emphasis on writing songs that connect with people. There is no wrong or right with music. Music is everybody’s therapy, it is there to make you feel emotion, whatever that emotion may be”. 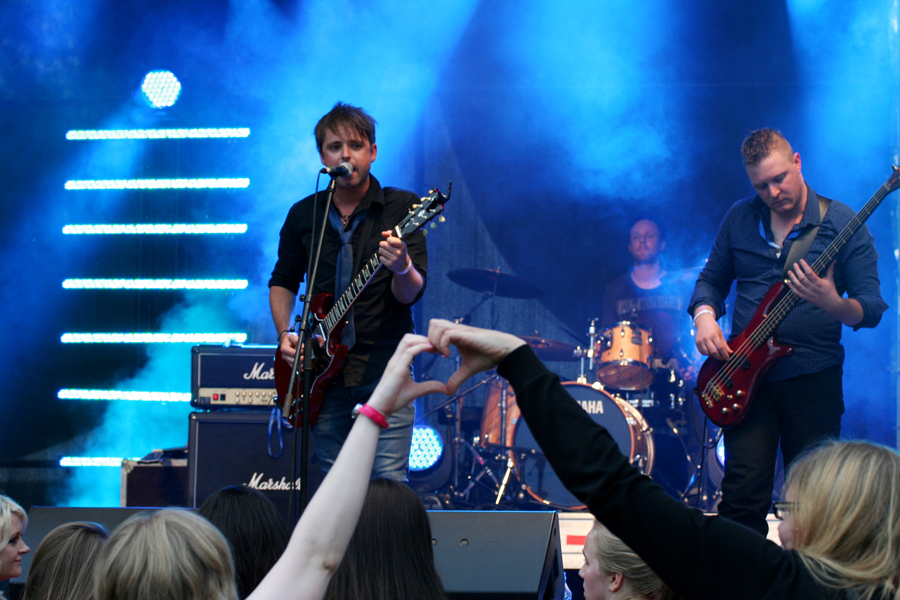 Following the launches and hectic tour schedule for the debut EP, Josh spend 18 months writing and recording his debut solo album ‘Call in Whispers’ with Eskimo Joe’s Joel Quartermain. The album was a huge step up for Josh with rave reviews and being branded as his best work to date. The album produced 3 singles; ‘Walls’, Rain Dancer’ and the infectiously catchy and energetic ‘Brave Tin Soldiers’.

Josh’s latest releases; the ‘Shooting Stars’ single and ‘II’ album have seen him played on Australia’s biggest radio networks and also generated him a following internationally. With a whopping 4 month tour of Europe with back to back gigs, the band performed at numerous music festivals, clubs and concert halls in Sweden, Finland, Estonia, Latvia, Lithuania, Poland, Austria, Denmark, Netherlands, Czech Republic, Germany and Italy. Keep an eye on the TOURS page as the next tour schedule is soon to be announced. 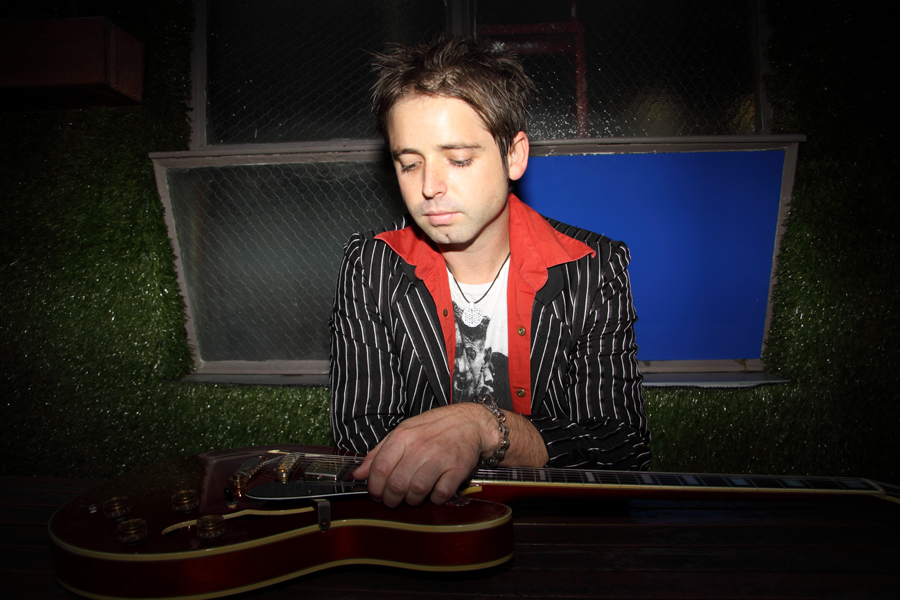 Josh’s experience writing for a range of stylistically different projects – as well as co-writing with Joel Quartermain (Eskimo Joe), Davey Lane (You Am I), Steve Parkin (Basement Birds), and a cast of many more – has given him the perfect education to meld rock and pop together in sublimely diverse and catchy ways. 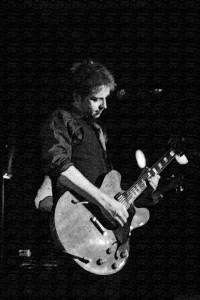